Over ten years ago, I remember hearing that decision makers should act on climate change for the sake of their grandchildren. About five years ago, that narrative had changed to their children. I remember how we would speculate what it would be like watching the news and hearing about climate change impacts. How scary that thought was. 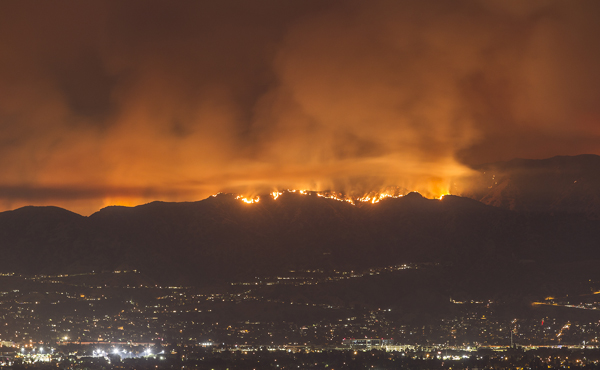 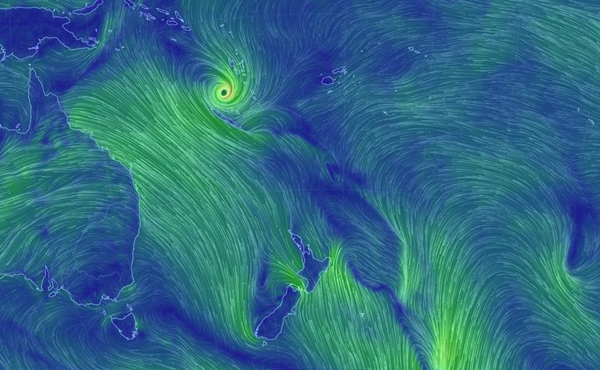 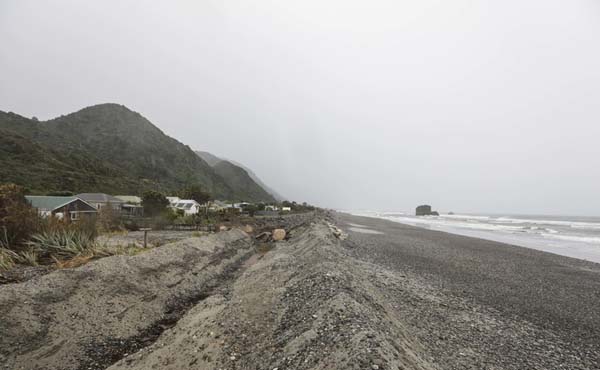 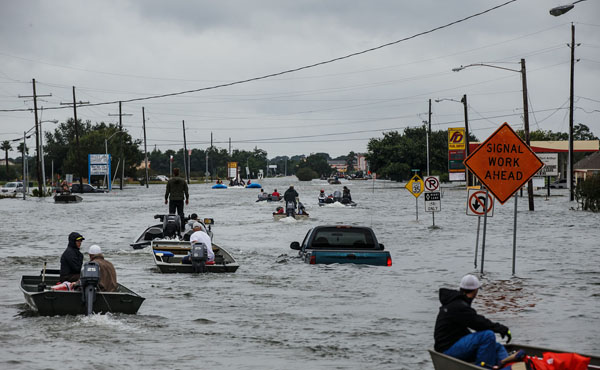 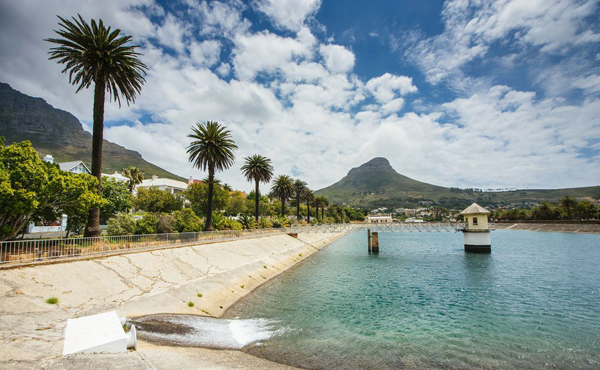 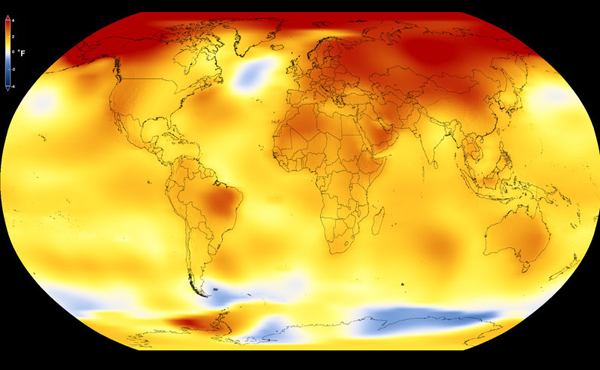 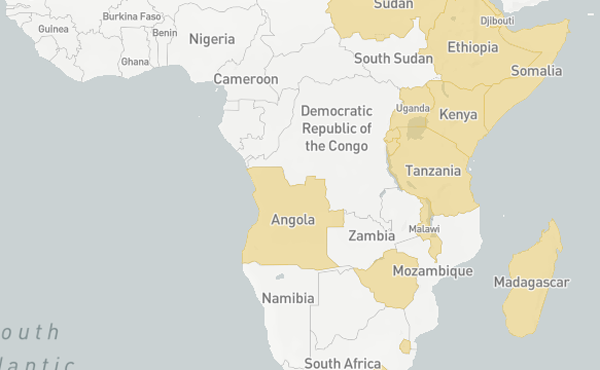 I’ve just finished participating in the Intergovernmental Panel on Climate Change’s (IPCC) Cities conference. The forecasts in the forthcoming assessment report on the state of the climate are worse. Everything has gotten worse. Most of the projections are trending nearer the “extreme case” of earlier reports. 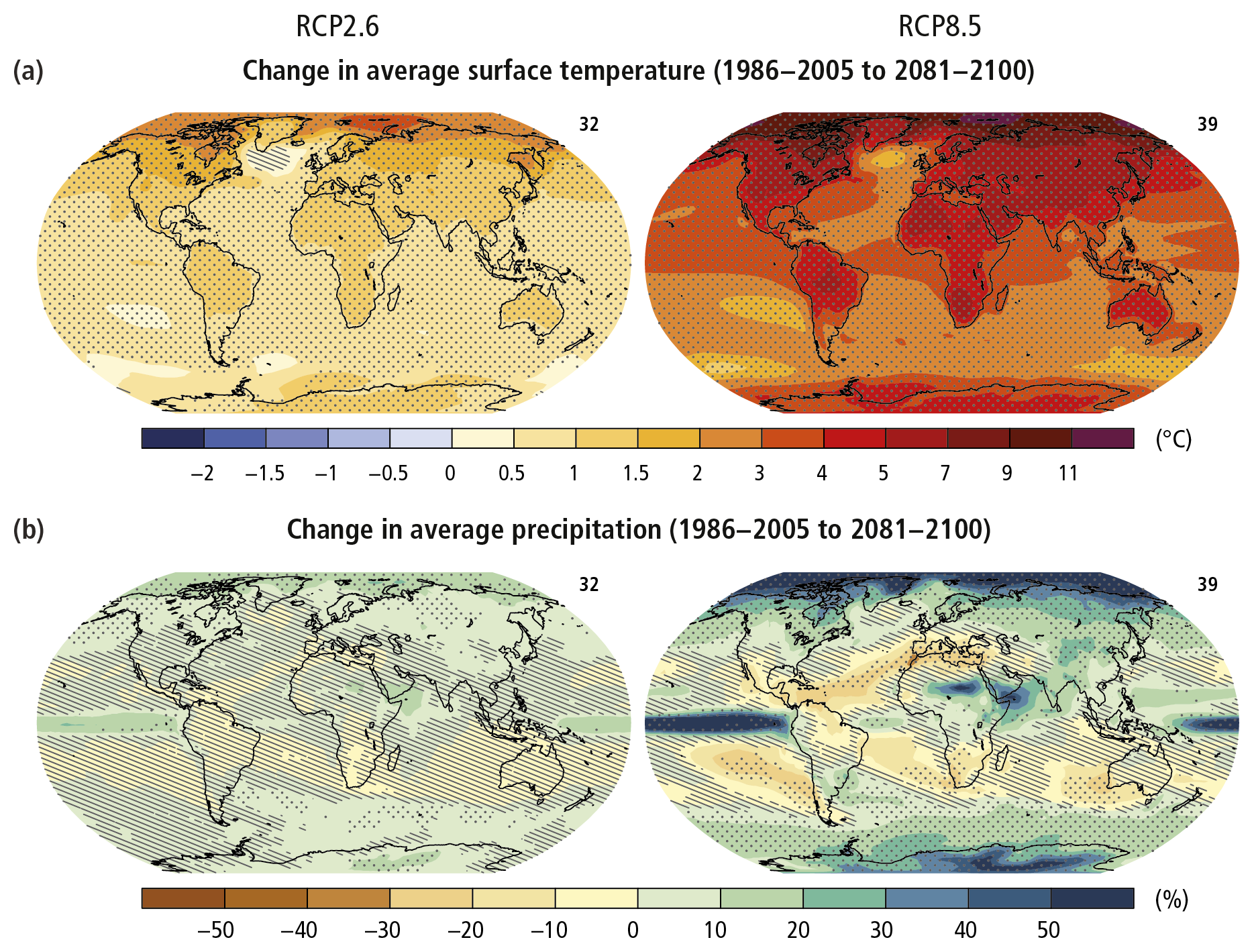 This figure, published in 2014 shows a conservative vs dire emission scenario and the effect on warming. This was four years ago. In addition, other climate impacts are being updated, such as the devastating effect on the world’s species.

One of the conference keynote speakers mentioned the discrepancy between what he read in scientists’ official reports and what he heard from them privately: Officially, they say we’re on vaguely the right track, and merely need to go a little faster. Privately, they voice grave concerns: we’re not transitioning away from carbon and other greenhouse gases even remotely fast enough. He called on scientists to “remove the caveats and tell it how it is.” “We need science to see that there is a path forward to a climate safe future.”

Well, I won’t mince my words. We’re in serious trouble. It’s too late to stop climate change. We’re probably going to overshoot the 2oC target set at Paris, let alone the 1.5oC target scientists claim will protect island nations. What we must do now is prepare for that future. So, I call on decision makers to read between the lines of the scientists’ guarded and carefully selected words and make decisions reflecting not only the uncertainties but the significant risk present.

Let me put it another way. A climate resilient and sustainable society would have outdoors we can continue to enjoy, weather resilient infrastructure and economies, and improved public health. The synergies of climate action make it nonsensical for people from any political persuasion to stay silent any longer.

We must begin, in earnest, preparations for extreme weather and sea level rise. Simultaneously, we must change our trajectory to best mitigate and prevent worse warming.

Whatever it is, we all must act to prepare for the inevitable impacts of climate change. Now.

And that’s not even mentioning Central or South America, the Middle East, most of Africa, Australia, or Asia.